Photogrammetry is the technique of measuring a 3D object based on 2D images. The same object is measured in two or more images taken from different positions. The (aerial) images are linked to one another by means of known positioning data such as GPS and navigation data of the drone. Combined with ground control points in the terrain and connection points between the individual images they make one geometric network.

The process of triangulation and block adjustment results in a uniform description of the orientation and position of each of the aerial images relative to the coordinate system used in the terrain. Based on (stereo) measurement techniques, the position and shape of objects can then be measured in the aerial recordings.

If an absolute accuracy must be aimed for, the GPS coordinates are adjusted to centimeter accuracy by means of an RTK (Real-Time Kinematic) or PPK (Post-Processed Kinematic) system. RTK/PPK are satellite navigation systems that adjusts deviations on the GPS positioning based on the exact locations of reference stations.

Also in indoor and confined space drone applications we can apply photogrammetry. It is a similar technique as outdoor even without the presence of a GPS signal. An example can be found here. 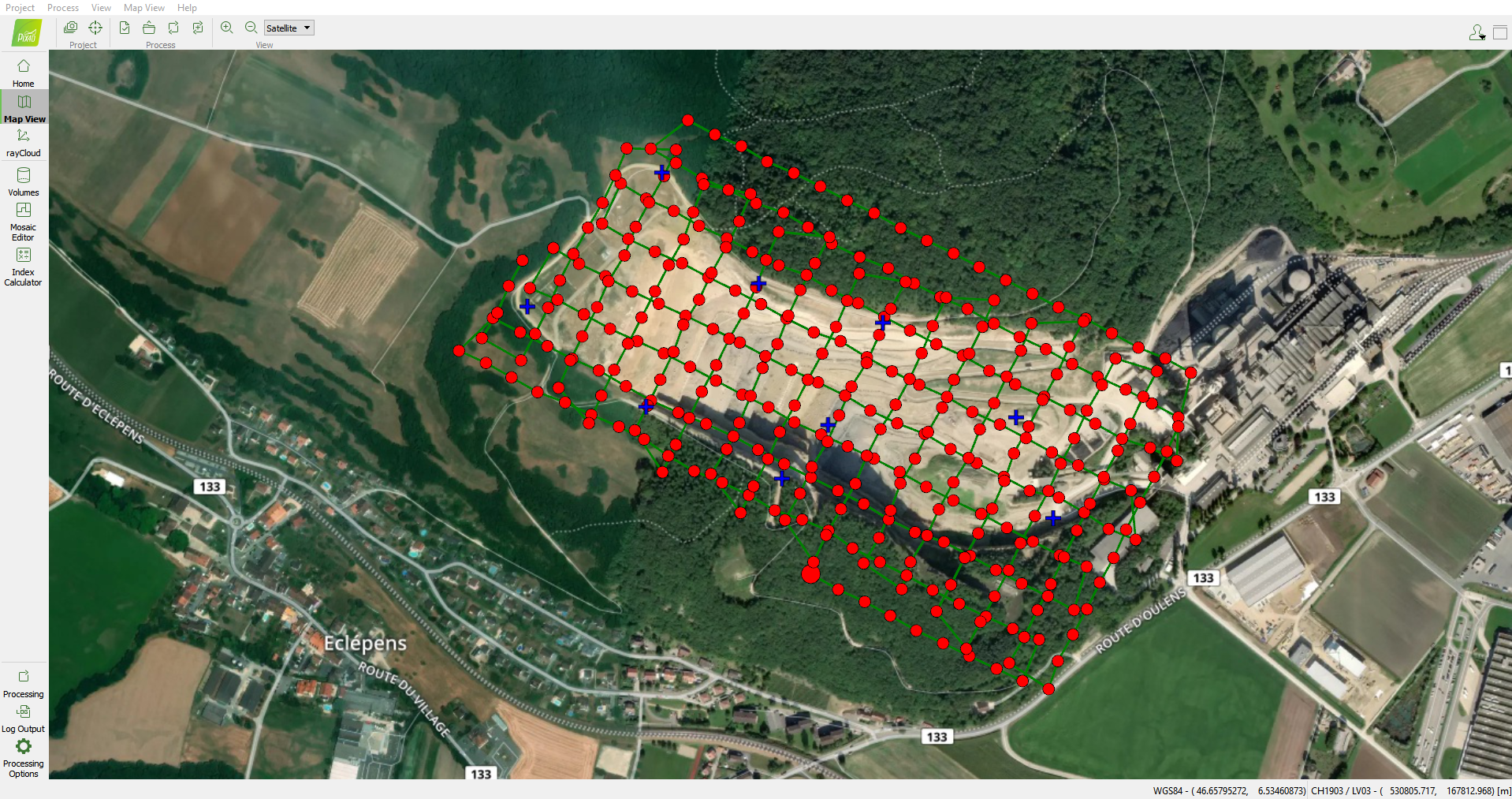 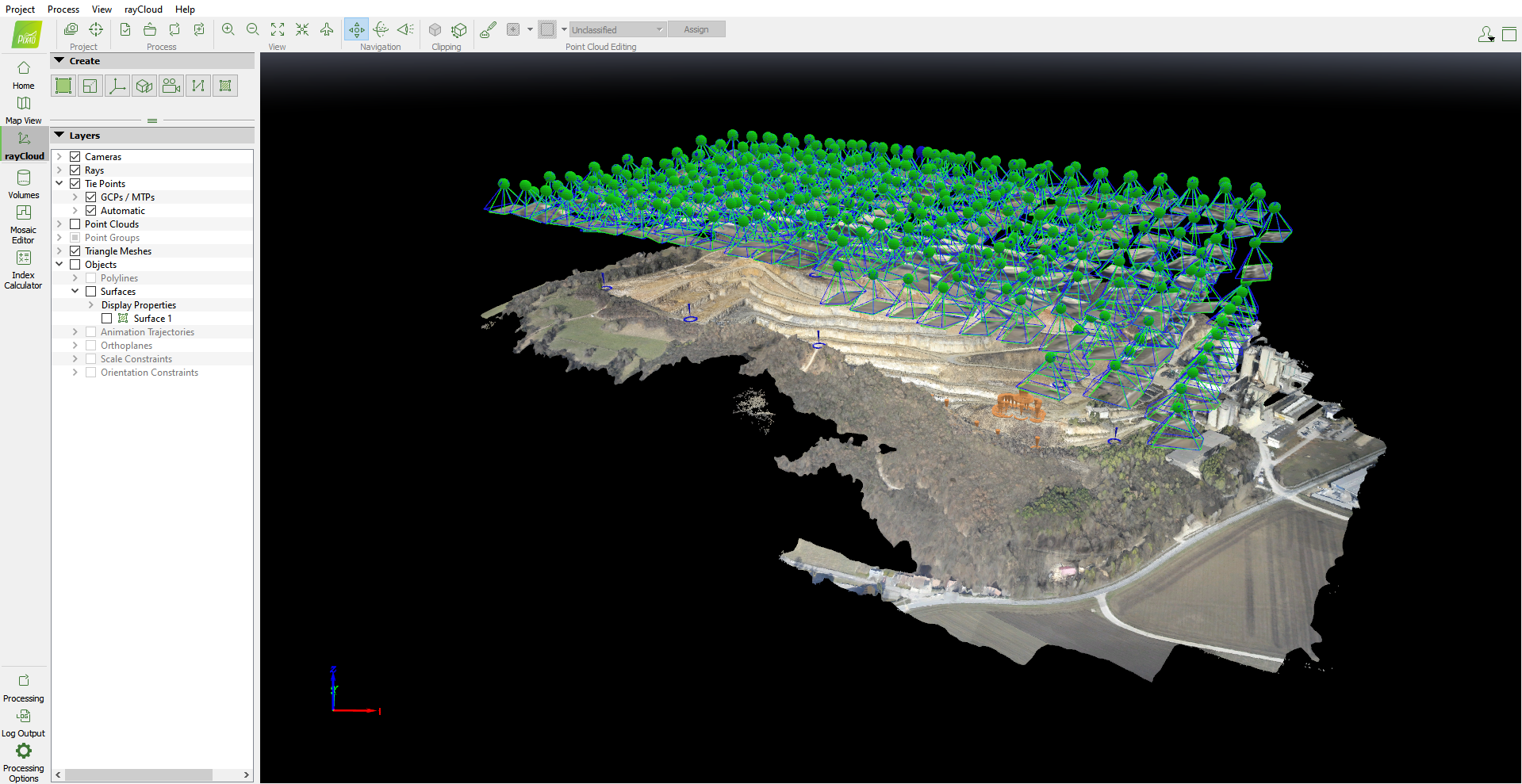 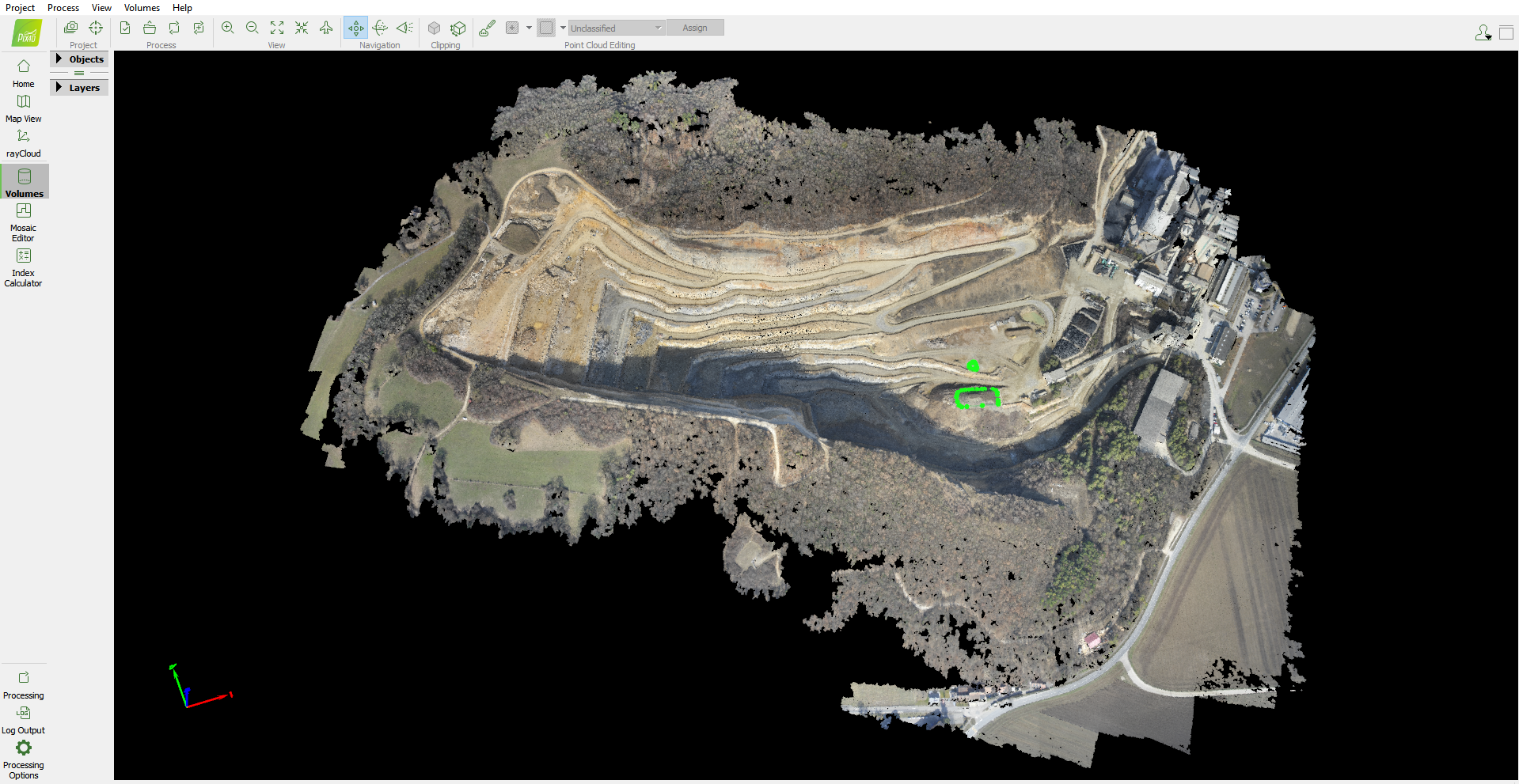 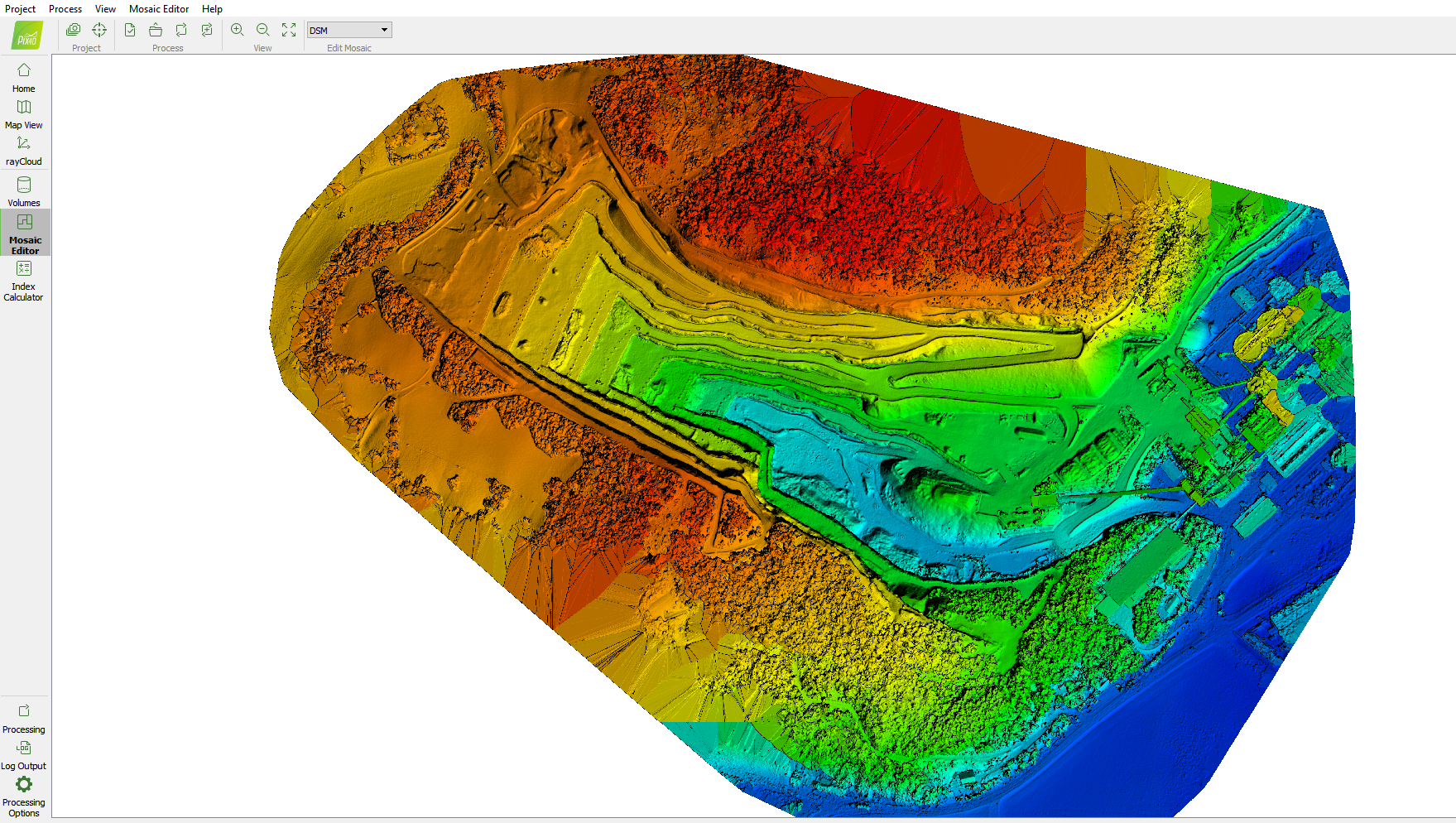 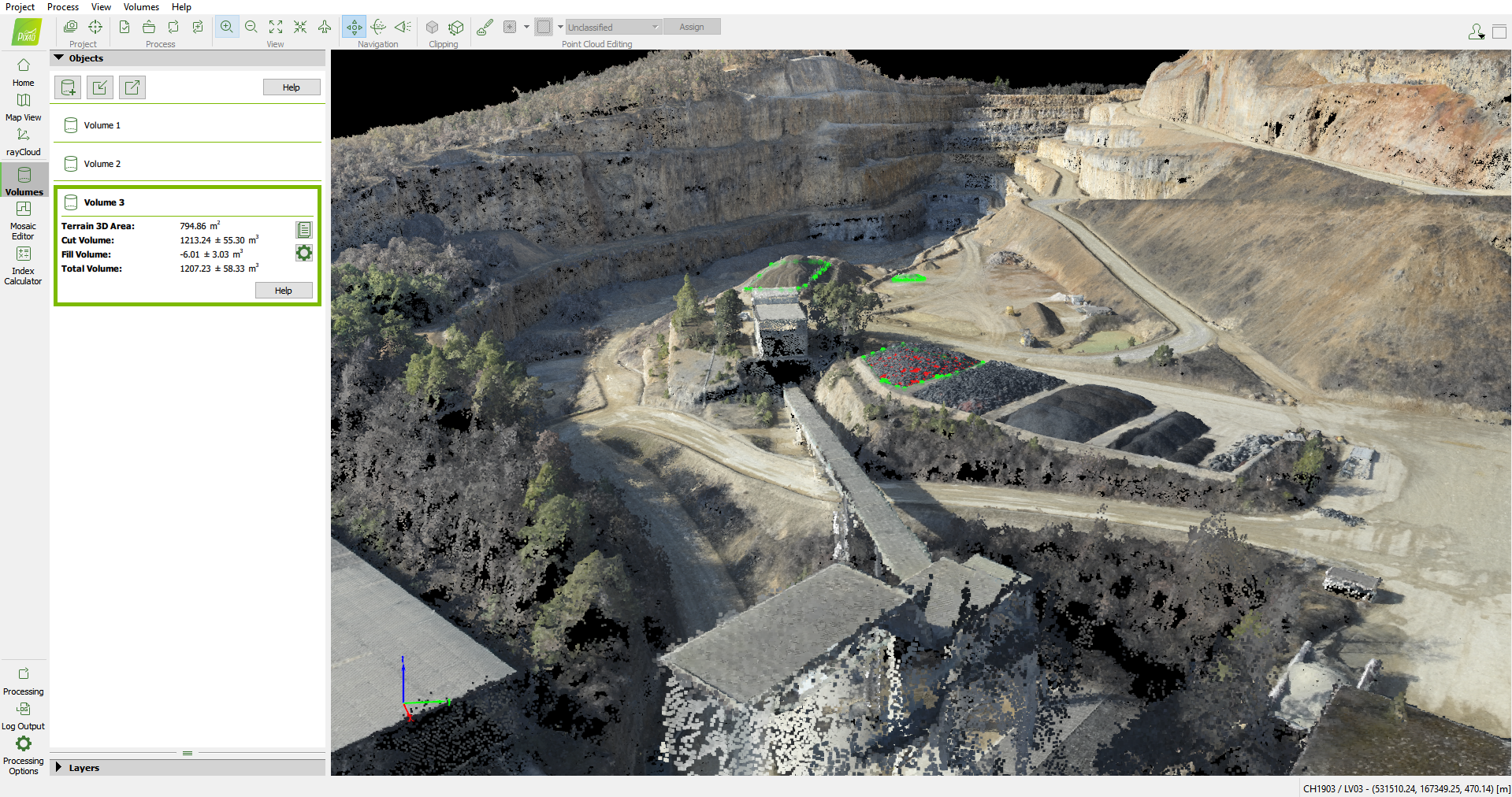 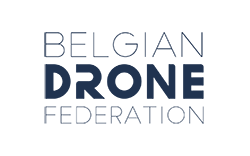